Boston, MA – July 20, 2018 –  LaVoieHealthScience (LHS), an integrated investor and public relations agency focused on advancing health and science innovations, today announced the addition of XenoTherapeutics to its client roster as its agency of record for strategic communications. XenoTherapeutics is partnering with LHS to build a messaging framework to educate stakeholders on the company’s proprietary platform technology to advance xenotransplantation, the science of transplanting organs and tissues of different species.

XenoTherapeutics’ mission is to provide innovative, affordable, and safe medical solutions to patients in critical need in both the U.S. and around the globe.  Its initial product candidate, Xeno-Skin, is intended to serve as a replacement or a complement to the current “gold standard” of burn treatment: human cadaver allograft. However, unlike the limited quantity of lifesaving human graft material available, Xeno-Skin is intended to be mass-produced, stored, and rapidly shipped when needed. Ultimately, the goal is to increase emergency preparedness for unexpected catastrophic events at home and fill current shortages experienced far too frequently around the world today. The XenoTherapeutics pipeline starts with skin, but envisions myriad applications of the technology, including nerves and solid organs.

“In selecting a communications partner, we did our due diligence,” said Paul Holzer, Co-founder and Chief Executive Officer of XenoTherapeutics. “LHS stood out with its deep understanding of the business and regulatory aspects of science and medicine, its team of high-touch senior leaders, and proprietary approach to creating targeted messaging mapped to stakeholders as the underpinning of a strategic communications program. We are looking forward to a long and fruitful relationship.”

Donna L. LaVoie, President & CEO of LaVoieHealthScience commented, “We are delighted to be working with the XenoTherapeutics team to bring attention to their pioneering work in seeking to address the worldwide shortage of organs for transplantation. Headed by a former U.S. Navy SEAL, XenoTherapeutics’ entrepreneurial culture, sense of purpose, and innovative technology based on rigorous scientific research has the potential to be an industry game-changer.”

XenoTherapeutics’ goal is to provide safe, scalable transplantation solutions based on three decades of research by some of the world’s top leaders in xenotransplantation, surgery and infectious disease. The company’s proprietary platform leverages genetically-engineered pigs to provide a supply of temporary tissues and organs that are less susceptible to human rejection. The company has developed a non-human organ transplant solution currently under investigational review by the FDA, which has the potential to catalyze the science of xenotransplantation and address a critically unmet need for organs and tissues across the globe. For more information, please visit: https://www.xenotherapeutics.org/ 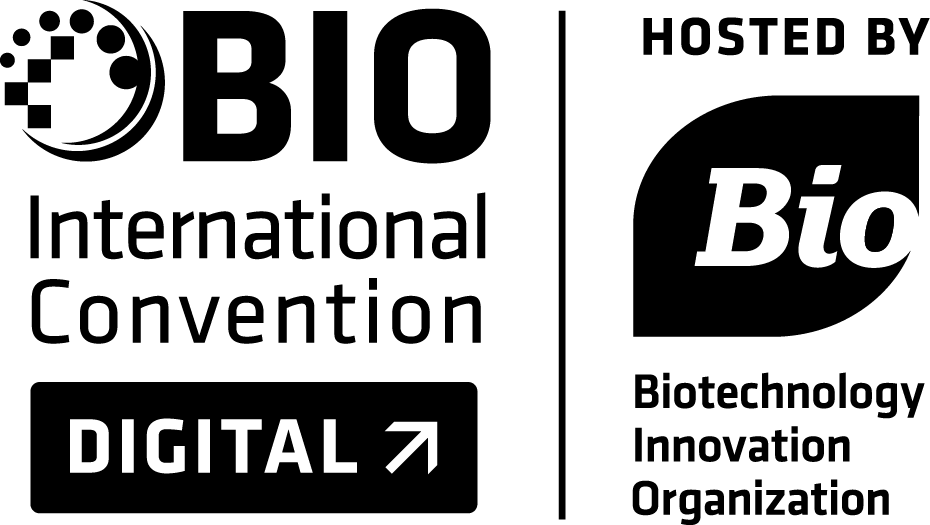 JTC Team and LaVoieHealthScience to Host Virtual Investor Summit on April 22 and 23, 2020

Access the event and schedule of presenting companies at virtualinvestorsummit.com Live audio webcast presentations and interactive Q&A Company presentations will be held from 10 AM-12 PM ET and 1 PM-3 PM ET on both days BOSTON/NEW YORK/New Jersey — April 9, 2020...